Murder One were delighted to recently stage another murder mystery event at the iconic Alnwick Castle, the location used on productions such as Harry Potter, Downton Abbey, Transformers 5, and many more! The Castle is the second largest inhabited castle in the country and home to the Duke of Northumberland’s family. With magnificent medieval architecture (rich in it’s own history, intrigue and extraordinary people!) Alnwick Castle became the setting for another Murder One murder mystery as approximately 90 sleuths examined the crime scene formally occupied by residents of Hogwarts in an attempt to solve whodunnit! See below for a few photos.

“Hi Murder One – Just wanted to pass on my thanks to the superb job you and your team did last night… this morning people were all talking about the murder mystery and the events that took place and how it was way more than they expected and how brilliant the night was. It took them all by surprize. I loved watching everyone’s reaction as the night unfolded.”

“To the well-organized mind, death is but the next great adventure.” 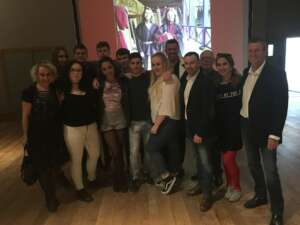 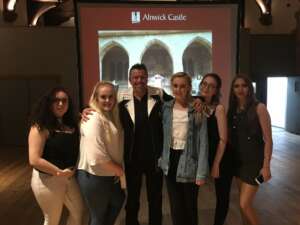 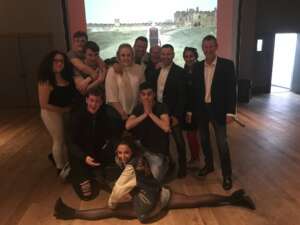 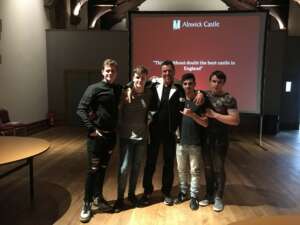 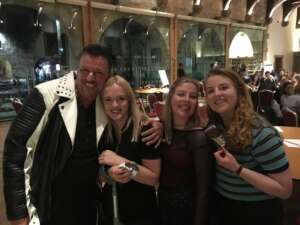 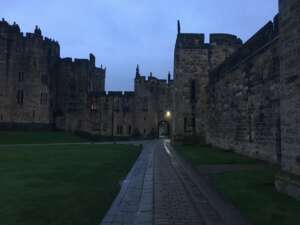 There are 4 comments. Add yours.