Here we have another AMAZING murder mystery as a team away day for Strategic North who were one of the best group of sleuths EVER! They really got stuck into us over dinner as they interrogated us relentlessly despite our rogues gallery of suspects being so defensive and obnoxious! They were clearly an amazing set of colleagues – you could see their camaraderie as following their annual awards ceremony they trawled through our red herrings to try and solve our fiendish murder at the spectacular Arley Hall – which has also been used as a filming location for news stories on BBC Breakfast News right through to Disney productions.

Among some of the productions filmed at Arley Hall have been the BBC’s Peaky Blinders, Antiques Road Show, Body Farm, Great British Garden Revival, Songs of Praise, Our Zoo; ITV’s Coronation Street, Cold Feet, The Voice, Tonight with Trevor McDonald, The Adventures of Sherlock Holmes, Cold Blood, The Forsythe Saga, Midwinter of the Spirit and Britannia High; Channel 4’s Hollyoaks and Disney UK for Evermoor.  It was a delight to perform for such fun clients and at such an amazing venue which leant itself perfectly to our murder mystery events! 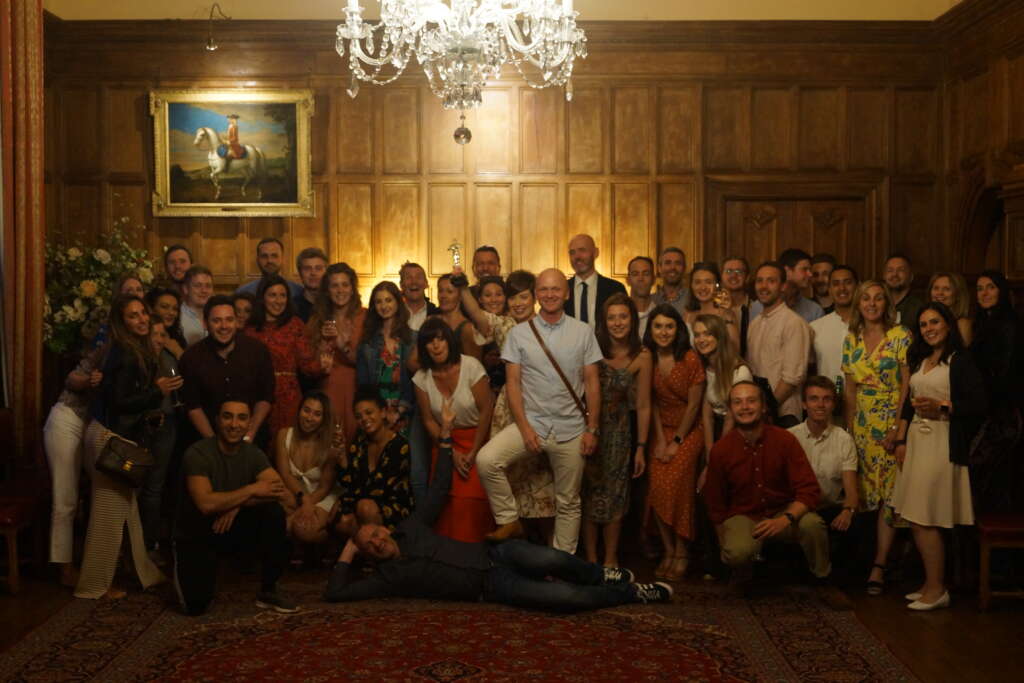 « PreviousA Murder On A-Wing
Next »Murder In The Heatwave

There are 5 comments. Add yours.