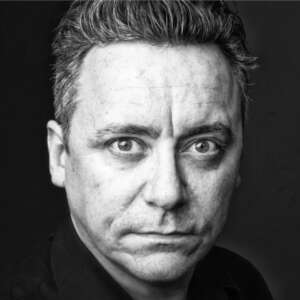 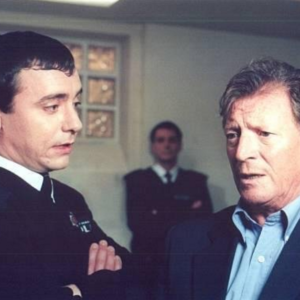 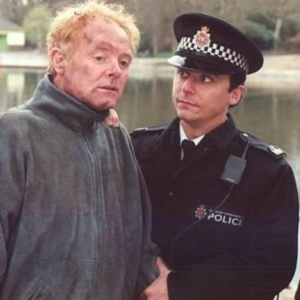 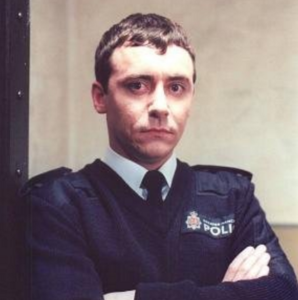 Murder mystery actor Darren’s career stretches back twenty six years and as well as being a popular pantomime dame Darren has appeared and toured in productions throughout the UK. These include “Marat Sade” at the Playhouse Theatre and “Blood Wedding” at the Bloomsbury Theatre both in London’s West End, “Hamlet ” at the Sheffield Crucible, “Nash” at The West Yorkshire Playhouse, and has played the title role of Tony in a record breaking production of the improvised play “Tony And Tina’s Wedding” at The English Theatre Frankfurt. The play proved to be so successful with the German audiences the run was extended twice! In 2000 Darren created the title role of Danny Monahan in the new musical “Danny” which toured the country to great acclaim. A few years ago Darren was delighted to be asked to play one of his childhood hero’s when he played Groucho Marx in the new play “Anything Further Father” here at the Pomegranate theatre.

Darren has appeared on our television screens in a number of guises over the years, most notably as PC Henshaw, one of Coronation Streets longest serving policemen. PC Henshaw appeared in over fifteen major story lines and arrested everyone from Roy Cropper to Mike Baldwin! Other television appearances include playing Billy the barman in “Where The Heart is”, PC McMahon in “Emmerdale” and “The Royal” all for ITV.

Darren is best known for his work in Pocket Panto, where he also plays his infamous dame, Annie Fanny!  Pocket Panto produces small scale traditional family pantomimes with large scale production values and take them out into the local community to venues such as schools, libraries, pubs, clubs and community centres. These performances are not just over the traditional Christmas period but throughout the year. Using a cast of talented professional actors, Pocket Panto bring the whole pantomime experience to the venues they visit, with live singing, dancing, slapstick, audience participation and with the emphasis very much on family entertainment.

When not not playing The Dame, Darren has performed with Murder One in murder mystery events including in Murder Three Dimensional, staged at Wakefield Cathedral, and Murder One Night at Wakefield Theatre Royal.