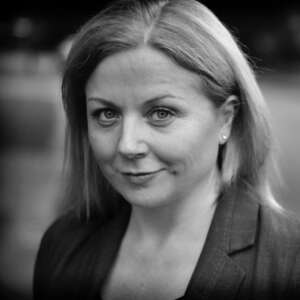 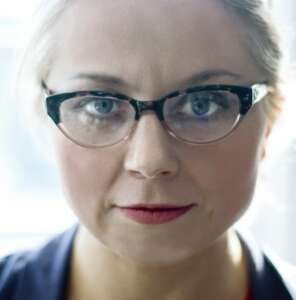 Grazia manages to combine her many acting projects with a successful career as a family and criminal law barrister which has given her real insight into the sadder and darker side of family life and human nature, but which at least equips her for the many characters she plays on Murder One’s murder mystery events. Grazia began her acting career whilst she was a student at Manchester University acting in numerous Shakespeare and other classic productions then going on to qualify as a barrister 23 years ago. She tops up her acting training as a regular student of Act up North in Leeds. She is Spotlight registered as an actress and presenter .

Grazia’s recent theatre and musical theatre credits include the evil ‘Sour Kangaroo’ in Seussical the Musical and the much hated ‘Sea Witch’ in The Little Mermaid, Joseph Rowntree Theatre York and Anne Walker (same sex love interest) in ‘The Ann Lister play’. Grazia has acted in numerous short films including in 2015/16 ‘Dumb Decisions’  (Talking Lens) and ‘No Saving Grace’ (Russell Raintree)

Grazia is also an experienced commercial actor and presenter having recently filmed commercials for brands such as Jet2 Holidays , Astonish and Ask! Italian , and regularly providing corporate training , lecturing. Julia has also experience in local radio presenting and has been a guest on various BBC show including TV (Breakfast) and Radio Leeds.