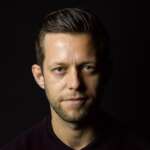 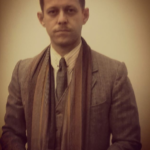 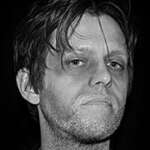 Michael has been involved with performing arts for much of his life. He studied Theatre, Creative writing and Performing Arts and received a BA in 2006. As an actor, director and scriptwriter, Michael has worked with the BBC, Channel 4, Blaise Media, The West Yorkshire Playhouse and created online comedy web series for UBTV.  He’s has also worked with The York Dungeon as the performance Supervisor and campaign script writer and also created workshops for schools and wrote walking tours around York.

Recently Michael worked in America as the Head of Performing Arts at French Woods Sports and Arts Centre. He oversaw the Theatre, Dance, Magic and Music departments, and has recently filmed for the Downton Abbey movie and will begin filming for the TV series ‘The Great’, in the coming weeks.

Michael is very excited to be part of the Murder One family and is looking forward to working with the great cast.